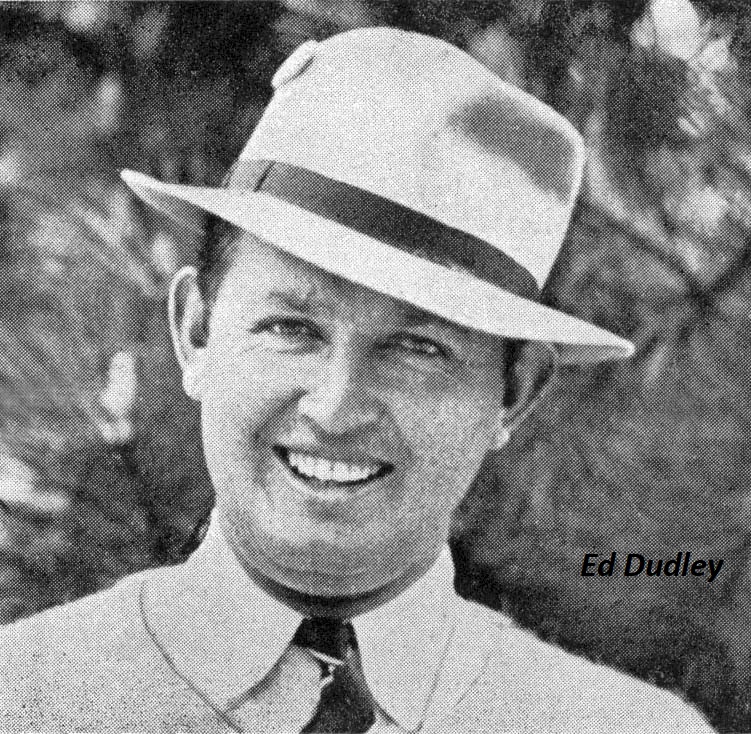 “DID YOU KNOW”
Battles with prize money for the attention of professional golfers are nothing new!

In 1931, both Florida and California were staging tournaments for the professional golfers in January. Florida was offering the Miami Open and several other tournaments totaling $25,000 in prize money. There had been a sudden drop in the stock market in late 1929, but many thought it was only something temporary.

At that time there was no official PGA Tour. What amounted to a professional tour was a loose arrangement of money tournaments across the country. These tournaments might be staged by a local chamber of commerce promoting its city, or a resort selling itself to the world of golf. Even the wives of the golf professionals sent letters to cities in Florida and California extolling the benefits of holding a professional golf tournament.

As the 1931 Miami Open was coming up in the first week of January, the Miami Chamber of Commerce was feeling the pinch. It announced that it would not be able to fund the $2,500 purse, like it had in 1930. Only through donations by local golf enthusiasts, $2,000 was finally put together to play for.  The tournament director announced that entries would be accepted up until the last player teed off in the first round. Two hundred and four professionals and amateurs entered.

On learning that, three-time defending Miami Open champion Gene Sarazen bolted from his winter home in New Port Richey, Florida for the West Coast and the Los Angeles Open with its $10,000 purse.

The L.A. Open began on January 8 with 291 professionals and amateurs qualifying on six golf courses for 91 open spots in the starting field of 130. Thirty nine were exempt from qualifying. Played at Wilshire Country Club, the three-day tournament finished with 36 holes on Monday, due to rain. Concord Country Club’s professional Ed Dudley came from six strokes back on the final day to win the $3,500 first prize. Former Philadelphia Cricket Club head professional Eddie Loos and Al Espinosa tied for second.

The next tournament required a drive south to Mexico for the $25,000 Agua Caliente Open and its $10,000 first prize. Two-time winner of the PGA Championship, Leo Diegel, was the host professional and Sarazen was the defending champion. There was qualifying. The starting field of 114 was advertised as the strongest of the year. Ryder Cupper Johnny Golden won the tournament in an 18-hole playoff over George Von Elm. Second prize was $3,500. Checks were distributed after play at the Agua Caliente Race Track.

After LaGorce it was time for most golf professionals to return to their club jobs in the north. To survive at that time, most golf professionals had to be club professionals, and most of the best paying positions were in the north where the industrial cities were located. For those who were interested, there were two more enticing stops on the way north in late March. There was a $5,500 North and South Open in Pinehurst and a $5,000 Southeastern Open in Augusta, Georgia with first prizes of $1,500 and $1,000.

That summer the Western Open, which Dudley also won, had a first prize of $500 with total prize money of only $1,650. Walter Hagen finished second and Sarazen tied for third. The US Open put up $4,550 with its usual top prize of $1,000.  The PGA had a first prize of $1,000 and total money of $7,200 for its championship. At that time the Western Open was nearly as major as the US Open and the PGA Championship. Even though most of the professionals had to take time off from work to be there, there was lasting prestige in winning any of those tournaments, so the best players showed up.

One thought on “Battles with prize money for the attention of professional golfers are nothing new!”