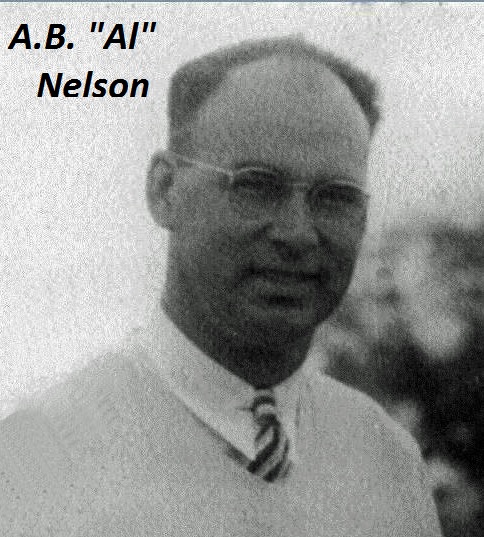 “DID YOU KNOW”
A Philadelphia PGA professional would have been host to the cancelled 1939 Ryder Cup!

On March 18, 1939 George Jacobus, president of the PGA of America, announced that the Ponte Vedra Golf Club had been chosen to host the Ryder Cup sometime that fall. The course, 22 miles south of Jacksonville, lay near the Atlantic Ocean. In trying to be a gracious host, Jacobus said the location might be to the liking of the British team, with windswept golf holes and weather that was not extremely hot. The PGA of America was the holder of the Cup having won at Sandwich in 1937. That was the first time either side had won on foreign soil.

Walter Hagen had been named team captain for the seventh time (now non-playing). Hagen did not seem enthusiastic about providing a friendly venue for the invading team. He said there might be more seagulls than spectators on hand for the matches. 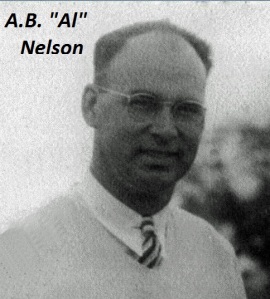 It was going to be the first time a major golf tournament would be held in Florida. Why in Florida and why at Ponte Vedra? The golf professional at Ponte Vedra was A.B. “Al” Nelson. Nelson had been a head professional at the Country Club of York, Yardley CC and then just across the Delaware River in New Jersey at Hopewell Valley CC. before becoming the professional at Ponte Vedra in 1936. He played in PGA Championships and US Opens along with being an officer in the Philadelphia PGA. Once he attended his first national PGA meeting in 1932, he seemed to attend them all. Thru all of this, Nelson knew nearly everyone in professional golf and sold the PGA on bringing the Ryder Cup to Ponte Vedra.

The PGA scheduled November 18 and 19 for the Ryder Cup and the British team was announced on August 23. On September 5, before the US team was finalized, British captain Henry Cotton wired Ed Dudley, the tournament chairman for the U.S. PGA Tour, that due to war in Europe the British PGA would not be sending a team to the states.

Even with the cancellation of the Ryder Cup, a ten-man U.S. team was selected and announced at the PGA’s national meeting on November 13. The selection committee was composed of Jacobus who was now the past president of the PGA, Dudley, Hagen, Leo Diegel and Olin Dutra.

Over the next four years the Detroit, Michigan golf community hosted four Ryder Cup challenge matches, with teams of professionals taking on the Cup team to raise money for the Red Cross and other wartime charities. Bobby Jones, who was no longer an amateur, and an honorary member of the PGA, led a team of challengers to victory as a playing captain in 1941.

In late 1941 a wartime Ryder Cup team was selected by the PGA of America. There were professionals on those two wartime teams like Harold McSpaden, Vic Ghezzi, and Jimmy Hines who never received credit for being Ryder Cup team members. They only played for charity.

3 thoughts on “A Philadelphia PGA professional would have been host to the cancelled 1939 Ryder Cup!”