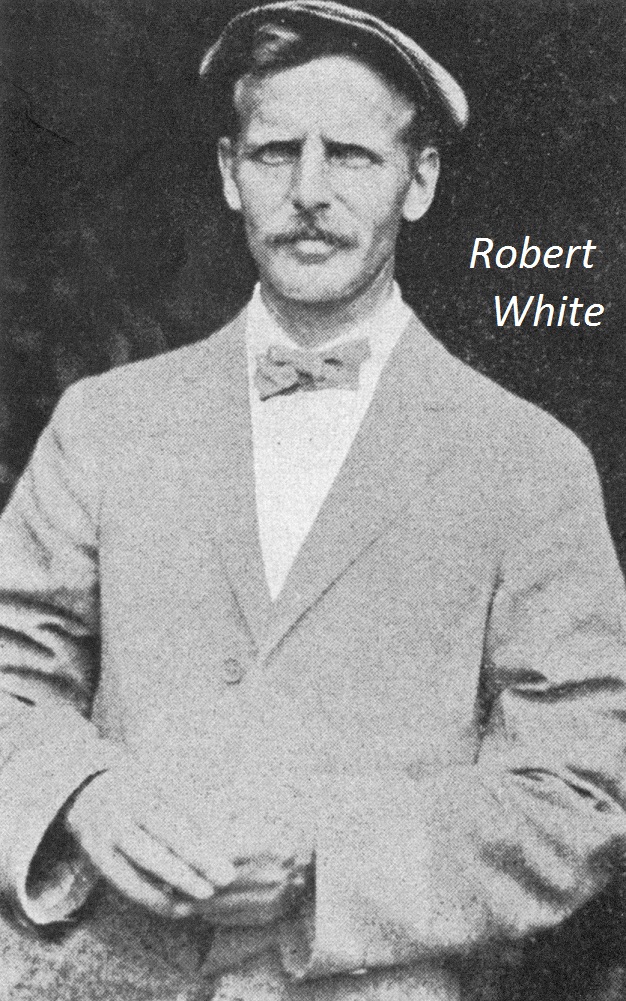 “DID YOU KNOW”
A golf professional who left his mark on Eastern PA was the first president of the PGA!

On April 10, 1916 the pros met again and founded the Professional Golfers Association of America. There were 78 members spread out across the United States. The Philadelphia region was in one of the seven PGA Sections, which was called the Southeastern Section. An executive committee was formed with representatives from each PGA Section. This was based on the number of PGA members in each Section. The Philadelphia area was represented by; William Byrne (St. Davids GC), Wilfrid Reid (Wilmington CC) and James Thomson (Philadelphia CC).

In late June the PGA of America held its first annual meeting in Minneapolis, where the 1916 U.S. Open was being held at the Minikahda Club. The day after the tournament ended, the professionals met and elected officers. The president elect was Robert White. 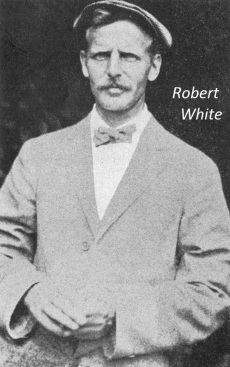 Robert W. White was born in St. Andrews, Scotland in 1874, and immigrated to Boston 20 years later. White held pro jobs in Boston, Cincinnati, Louisville and Chicago before landing at the Shawnee Inn & Country Club in the Pocono Mountains of Pennsylvania in the fall of 1913.

His duties at Shawnee were Golf Professional and Head Greenkeeper (now called Golf Course Superintendent). The Worthington family, who had made their fortune in pumps, had hired A.W. Tillinghast to build the course in 1908. When White arrived at Shawnee, the course was in poor condition. The golf course property had been farm land for the Indians, who had been growing corn for many years, and did not know about crop rotation. While in Chicago, Robert White had been studying agronomy at the University of Wisconsin during the winters, so he was well prepared to solve the Shawnee problems.

At the end of 1914 White moved on to the North Shore CC on Long Island as the professional and green keeper. While at North Shore he also supervised the maintenance at 11 other golf courses.

When the PGA was founded in 1916; White with his knowledge of the golf business and being so well known among the golf professionals, was the right man to be the first president. He held the office for three years.

White was also instrumental in forming the MacGregor Golf Company in 1897. As the golf professional at the Myopia Hunt Club outside Boston, he was sweating away one day with rasps and files making a wooden head for a golf club. A man who was watching him announced that he could show him how to do that job in a few minutes. He took White to a factory in Lynn where they were shaping wooden shoe lasts (templates) with a machine. While later working in Cincinnati in 1897 White met the owners of the Crawford & Canby Company, which made wooden shoe lasts. White showed them how they could have a business making wooden heads for golf clubs. That led to the Crawford, McGregor & Canby Company. Later, to make it sound more Scottish, they added the letter “a” and called it the MacGregor Golf Company,.

White laid out numerous golf courses and was a founder of the American Society of Golf Course Architects. Some of the courses in the Delaware Valley by White are Berkleigh, Buck Hill, Skytop and Water Gap. He designed a course south of Reading in 1932 for a bootlegger, which is called Green Hills.

In the 1920s he laid out a couple of golf courses near Myrtle Beach, South Carolina. That led him to start spending time there during the winters, and he began purchasing Myrtle Beach real estate. He later retired there.

Without ever winning a golf tournament or endorsing a piece of golf equipment Robert White, the first president of the PGA, became one of the wealthiest golf professionals in
the world.